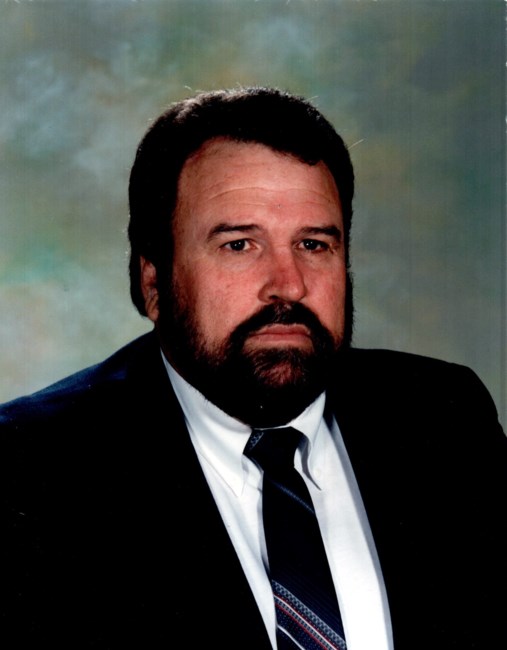 Ken was born September 8, 1945, in Red Level, Alabama, to Arthur Dowe and Eunice Kervin Chesser. He was a 1963 graduate of McKenzie High School and married Melissa Dozier Chesser in 1969. Along with William S. Hugghins, Ken founded Custom Services in Georgiana, operating until retirement in 1998.

He was active in the civic and community life of Georgiana and Butler County for many years. He served on the Georgiana Industrial Board and Zoning Board for several years, and was a member of the Trustmark Bank Advisory Board. He was a supporter and coach of the South Butler Academy football program. He very much enjoyed horses, antique vehicles, and Alabama football.

In lieu of flowers, a donation may be made to Oak Grove United Methodist Church, c/o Mrs. Pauline Lowery, 80 Slim Lane Georgiana, AL 36033 or to the charity of one’s choice.