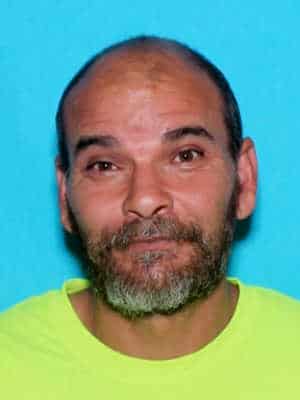 On the evening of Thursday, June 17, Duran reportedly left his home in Troy, Ala.  heading to his job at Wiley Sanders Truck dock. He never made it to the job site.

He was located in Butler County a week later on Thursday, June 24.

No other details about the case have been released at this time.