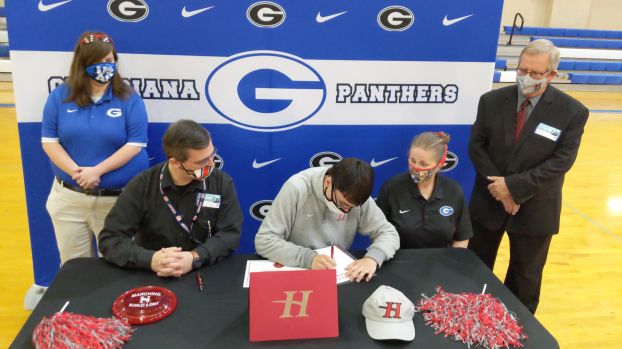 In the Fall, Majors plans to participate as a member of the baritone section in the “Marching Scarlet & Grey” and will also be in the Huntingdon Winds Concert Band.

During his time at Georgiana, Majors has been inducted into the Beta Club and is the track manager for the track team. Majors plans to major in communications and to become a meteorologist in the future.

“When I was little, I enjoyed examining the phenomenon of the weather,” Majors explained. “Once I researched what radar was and shadowed a few meteorologists, I knew that this was what I wanted to do. My degree from Huntingdon will get me comfortable being in front of the camera and allow me to focus on the science after I get my degree.”

Majors says that his band director was the one who encouraged him to take a look at what Huntingdon has to offer.

“Director Pharr is a Huntington alumna and was the one who encouraged me to take a look at Huntingdon,” Majors explained. “I remember when I first arrived and how at home I felt. The band director was especially very welcoming. They even allowed me to see first-hand the quality of their band program. While I was there, he told me there was a chance I could get a 14-thousand-dollar scholarship. And shortly afterword I was signing that same scholarship at Georgiana.”

When asked about his thoughts about signing with Huntingdon College, Majors says he was nervous but grateful.

“Having people watching me accept that scholarship was a little nerve-wracking,” Majors explained. “However, I’m still so amazed and grateful for everything Huntington, Georgiana school, and Director Pharr has done for me. Because of them, I have the opportunity to go to college while doing something I love doing.” 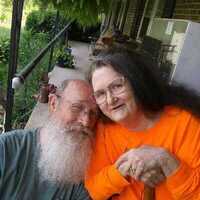 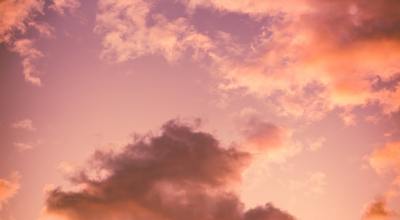