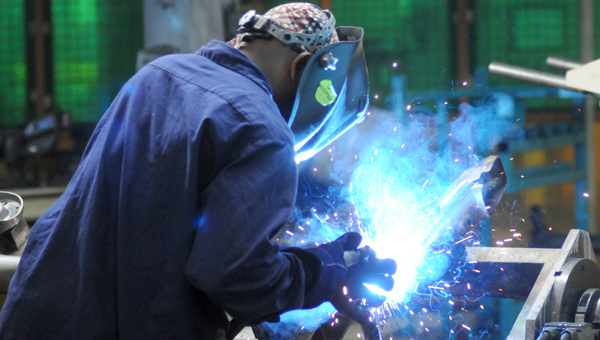 It has been tough for many families across the state of Alabama since the COVID-19 crisis began in March.

With the pandemic came hardships for families all over the nation. Many businesses were forced to close, causing unemployment to skyrocket to heights that had not been seen in more than a decade.

According to pewresearch.org, unemployment rose higher in three months of COVID-19 than it did in two years of the Great Recession. The COVID-19 outbreak and the economic downturn it engendered swelled the ranks of unemployed Americans by more than 14 million, from 6.2 million in February to 20.5 million in May 2020.

However, a corner has been turned and those unemployment numbers have been on a steady decrease since June.

In Butler County, the numbers have followed the same trajectory.

But these trends don’t just happen on their own. In fact, there is good reasoning as to why Butler County is finding themselves in a better economic position now than they were six months ago.

“Companies that shut down back in April and May are hiring people back,” said Butler County Executive Director David Hutchison.

Hutchison said the hospitality industry, including various local restaurants, has led they way in rebuilding an economy that was essentially left for dead back in the spring.

“It was really a three-step process. First, the restaurants closed, then they moved to take-out, before finally allowing in-person dining once again. This has been tremendously helpful for the county’s economic well-being,” Hutchison said.

At the height of COVID, unemployment in the county reached 18 percent – a startling number. However, Hutchison was pleased to say that the percentage has decreased to 7.5 as of early October. He went on to explain that the number could be even lower now.

“We’ve really come a long way since May. The economy is definitely on the upswing,” Hutchison said.

As of early November, there are 176 job postings in Butler County – further proving Hutchison’s assertion of an improving economy.

“Unemployment in Butler County was at 3.2 percent in May of 2019. If we stay in this direction, we’ll be able to reach, or even pass that number, sooner rather than later.” 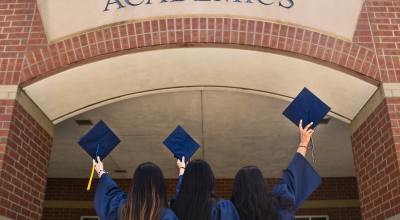 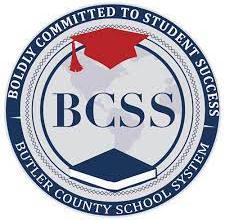 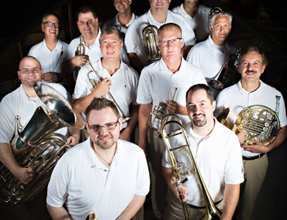 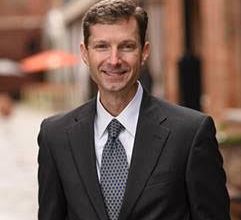